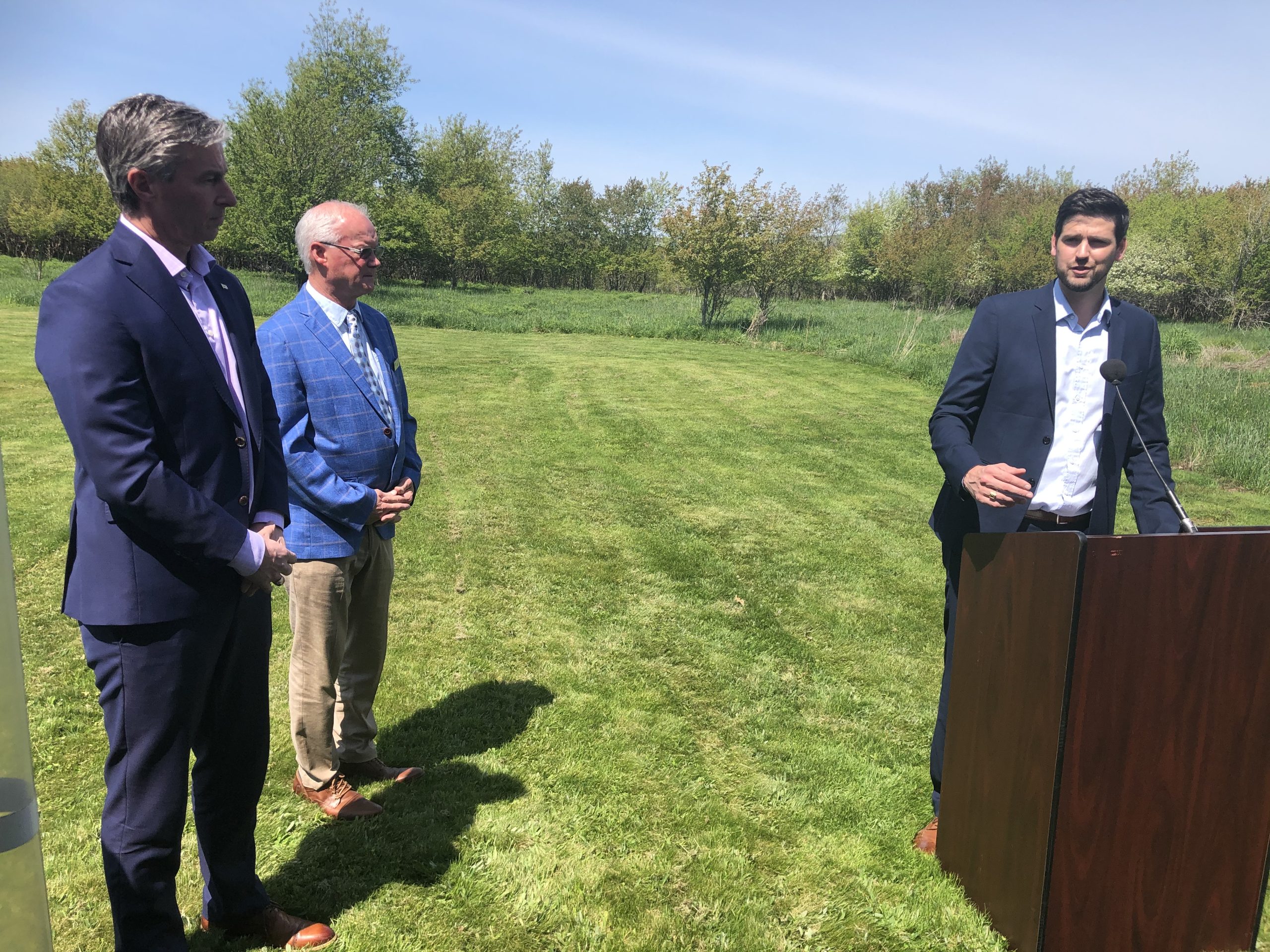 “We are thrilled to have brought Coady’s Place to life in New Glasgow. Since acquiring the facility in February, we have expanded the facility and renovated every unit. We will have ‘heads on pillows’ in all 36 units by July 1. What a wonderful way to celebrate Canada Day! While the project is uplifting for the team and the community, it is also heart-wrenching that there is so much need. We have 82 applications for 36 units. Demand far exceeds our supply, which is why we are committed to a phase two, which will see an additional 20 duplex style, two- and three-bedroom homes developed on the land owned by Coady’s Place,” said Dianne Kelderman, President and CEO, Nova Scotia Co-operative Council. 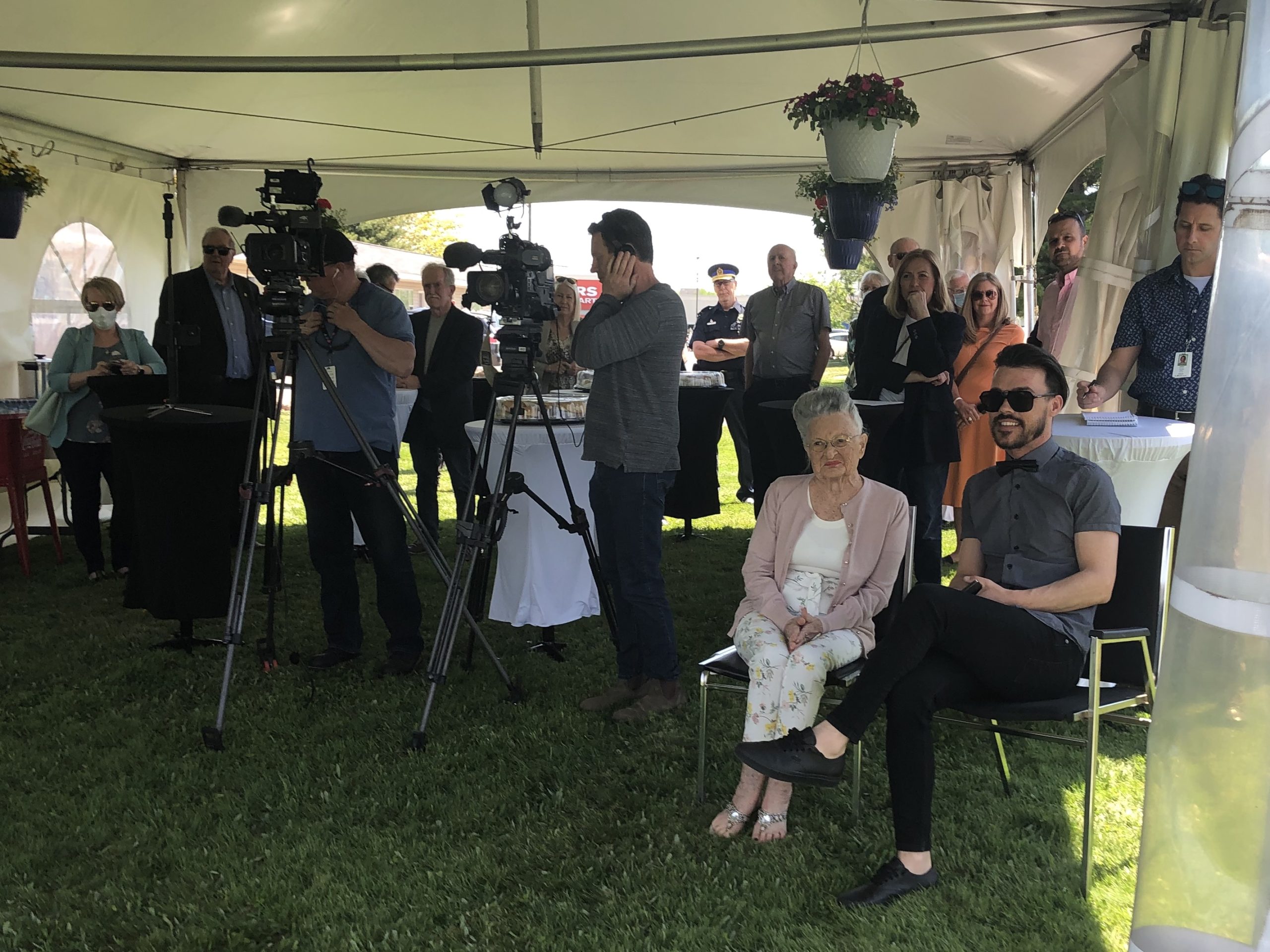 The Council supports and promotes co-ops and credit unions by providing education, marketing and representation to government and industry.

Our experienced business development officers are located across the province and ready to assist you with your next challenge!